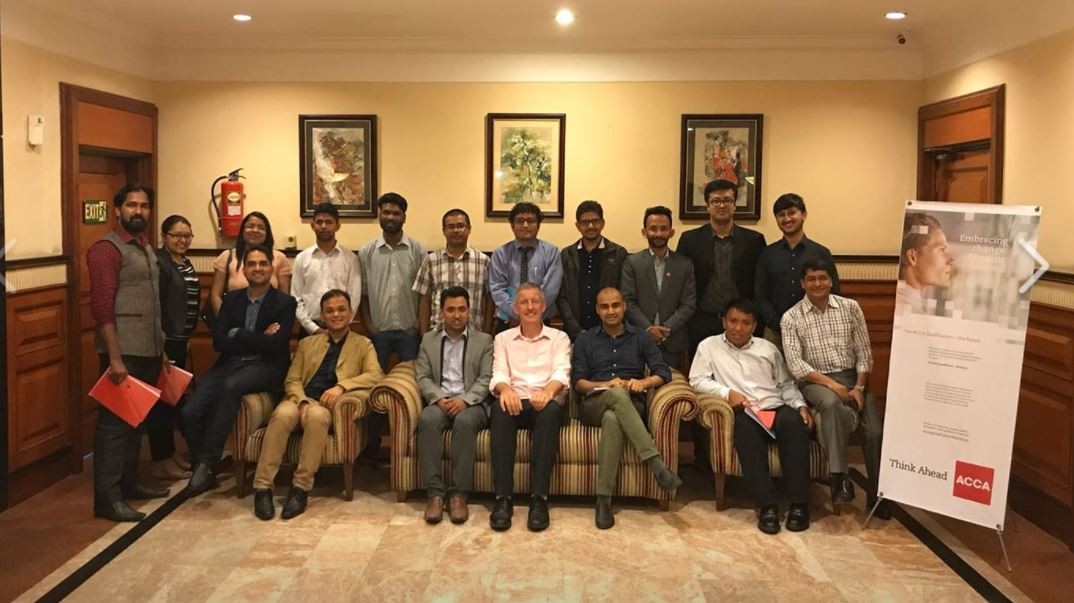 Why IFRS3 Business Combinations is not the perfect standard!

Accounting standards are never actually perfect. In the SBR exam you should be to discuss their limitations and analyse their inconsistencies. This is the way that “current issues” is often examined. This article looks at some of my conceptual criticisms of IFRS3 Business Combinations the standard core to preparing group accounts.

It is this standard that requires purchased goodwill to be recognised as an intangible asset and subject to annual impairment review.

Goodwill is not an asset!

It is true that goodwill is not recognised as an asset if it is inherent goodwill! This is non-purchased goodwill which is never recognised as an asset as after all there is no underpinning transaction, no reliable measure and arguably no control. This is not controversial; after all the purpose of the statement of financial position is one of stewardship and being accountable to the users of the financial statements and is NOT an attempt to value the business.

Yes  – goodwill is an asset!

This was not always the case. For example when I was a student (many years ago) purchased goodwill was not accounted for as an asset, rather it was immediately written off against group reserves!

Some still argue that purchased goodwill is not an asset at all, given that an asset by its definition per the IASB’s conceptual framework is a resource that is controlled. But how can a business control goodwill, its own reputation? It also a strange asset that cannot be separately sold.

Nevertheless, the standard is adamant that purchased goodwill is to be accounted for as an intangible asset arguing that it represents a bridge between the parent’s investment in the subsidiary and the consolidation of the subsidiary’s net assets in group accounts.

So that is confusing!

IFRS3 Business Combinations is wrong to require that purchased goodwill  be subject to an impairment review!

I would argue that where year after year the purchased goodwill is impairment tested and not found to have suffered a loss that what is really happening is that the original goodwill (reputation, staff & customer loyalty) is actually being dissipated and is really being gradually replaced by newly created (inherent) goodwill.

After all if you measure the amount of water in a pond every year you could conclude that the water level never falls but surely after ten years the original water there has evaporated and been replaced by new different water! The original water in the pond is like the original goodwill at acquisition, it does dissipate over time as staff leave and new customers are attracted.

So it can be argued on this basis that the original goodwill should be systematically amortised. The current impairment review process ignores this dissipation and in effect allows inherent goodwill to be recognised as an asset through the back door.

Another unfortunate consequence of the impairment review process for goodwill is that it can mean in certain years reported profits fall off a cliff. This makes predicting future profit trends harder and so alternatively users might prefer to see purchased goodwill systematically written off. After all if information is to be useful it has be relevant and to be relevant it should be predictive.

So I hope you can see why I say that IFRS Business Combination is not the perfect standard!